Antiguan students Brianna Georges and Khadijah Simon were among 10 finalists shortlisted for the Commonwealth International Composition Awards. The Award seeks to promote composition around the world and to give young composers the skills they need to further their careers. The competition is open to anyone up to 18 years old who is still in school.

Brianna is an accomplished pannist whose family enjoys a rich history of musicians within the Salvation Army Corps. Brianna has studied music for more than five years, but developed a deep connection with the steel pan at the age of 12 when she began playing single tenor at her Alma Mater, the Antigua Girls’ High School (AGHS). She takes particular pride in the fact that the AGHS Steel Orchestra won three successive titles during her final years at the school. She has a special love for the single tenor due to its range and adaptability to various genres. She credits her success to her family and music teachers. Brianna’s entry for the Award is titled The Broken Anthem.

Khadijah has shown a passion for music since she was a baby. By the age of 1, she could hum the songs prerecorded on her sister’s keyboard. At age 3 she was using her living room couch as a drum set beating in time during TV commercials using wooden spoons for her drum sticks. She started piano classes at age 8 and would later play the piano for assembly at school and for her local church. At the AGHS she was exposed to singing in the choir, composing and playing steel pan. Her entry for the Award finals is titled Relief.

The winner of the Award will receive mentorship from a professional composition teacher, links to other composers around the world, and will have their music performed and recorded in a concert in London by the Dionysus Ensemble, the ensemble in residence of The Commonwealth Resounds. 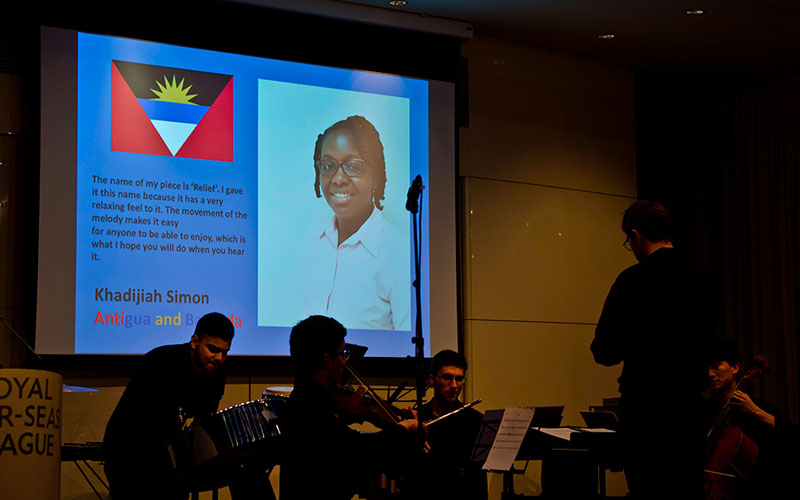 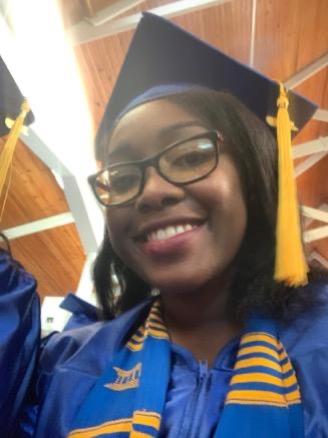