The ABYSO percussionists held their first training session with Raul Vergara, Co-Founder of the Global Leaders Program. Raul was to visit Antigua in March to participate in Playing to Inspire 4 but had to abandon this trip due to the restrictions on travel imposed around the world to tackle the coronavirus pandemic.

ABYSO percussionists T’zion John, Jahzara Donovan and Cavim Constance will share a weekly session with Raul focusing on developing technique as a percussionist. The ABYSO is extremely thrilled to have a percussionist of the calibre of Raul commit to supporting the development of the musicians.

Raul is a   musician, educator, producer and social entrepreneur. He has lived in 5 different countries and traveled to more than 44 countries around the globe. He has performed with distinguished orchestras including the Vienna Chamber, Philadelphia, Hong Kong, Guangzhou, and Seoul Philharmonic Orchestras, J.M. World Youth Orchestra, YOA Orchestra of the Americas, and the Verbier, Spoleto and Schleswig-Holstein Festival Orchestras. He has also collaborated with artists such as Sir Simon Rattle, Plácido Domingo, Yo-Yo Ma, James Levine, Yevgeny Kissin, and has performed in the some of the world´s best concert halls including the Vienna´s Musikverein, Berlin´s Philharmonie and New York´s Carnegie Hall. A recipient of music awards from the Percussive Arts Society and the Zildjian CO., Raúl has also been distinguished as “2012 Chile´s 100-Young Leaders” by Revista Sábado of Chilean Newspaper El Mercurio. Raúl social entrepreneurial work has been featured in segments for TBS eFM 101.3 Radio “Meet Your Neighbor” and “Mainstreet”, KBS Radio en español, and Arirang TV shows “Semipermanent” and “Innerview”. He is a founding member of the Art of Giving Cultural Alliance, Latin American Center of Korea, Yonsei International Campus Performing Arts Series, and the Juan Fundas Scholarhship Award given to distinguished students from his former high school. Raúl has co-produced a number of musical events in Chile, Honduras, Mexico, Philippines, South Korea, including: Tlaxcala 500 Años, The Huilo-Huilo International Music Festival, Campamento Musical del Desierto de Atacama, among others.

Raúl is Co-Founder and Director of International Programs at The Global Leaders Program, an initiative that fosters artists cultural agency and entrepreneurship supporting the development of musical programs in more than 40 countries worldwide. In addition, Raúl serves as Orchestral Consultant at the Corporación Cultural de Peñalolén.

The ABYSO looks forward to welcoming Raul to Antigua in 2021 for the rescheduled Playing to Inspire 4. 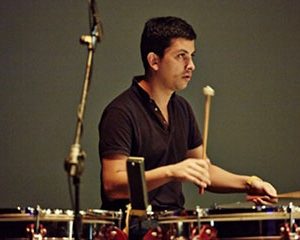 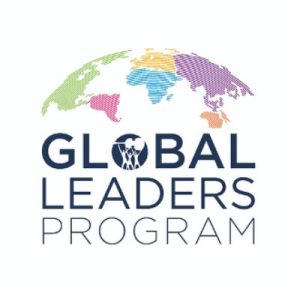 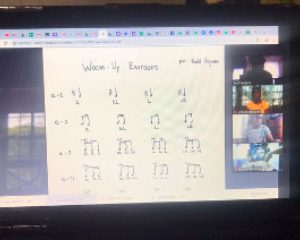