MUSAID donates instruments to the ABYSO

MusAid Director of Operations, Kim Mai Nguyen, handed over clarinets and music accessories to the ABYSO.  Kim Mai along with clarinetist Erica Cherry and trombonist Stephen Hughes, were on island for a week as part of a teaching team from MusAid to provide master classes to the ABYSO and to assist the musicians in their preparations for the Playing to Inspire 3 concert.

Claudine Benjamin, Director and COO of the ABYSO expressed thanks to MusAid for their support and partnership. She noted that this was the second donation of instruments to the ABYSO by MusAid. In January, the MusAid scoping team, led by its Executive Director Avery Waite donated string, brass and woodwind instruments and accessories to the ABYSO.

MusAid connects musicians across the globe through educational exchanges designed to inspire individual and community transformation. MusAid musicians are given the unique opportunity to teach, perform and develop their artistic leadership ability in socially driven music programmes around the world. 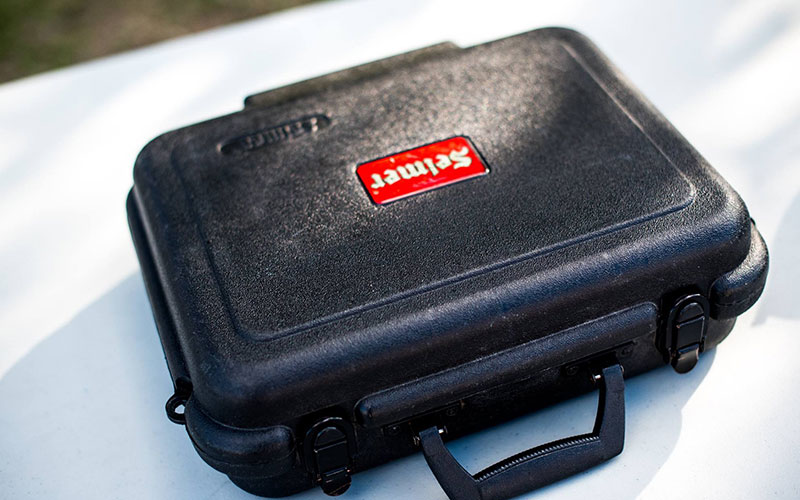 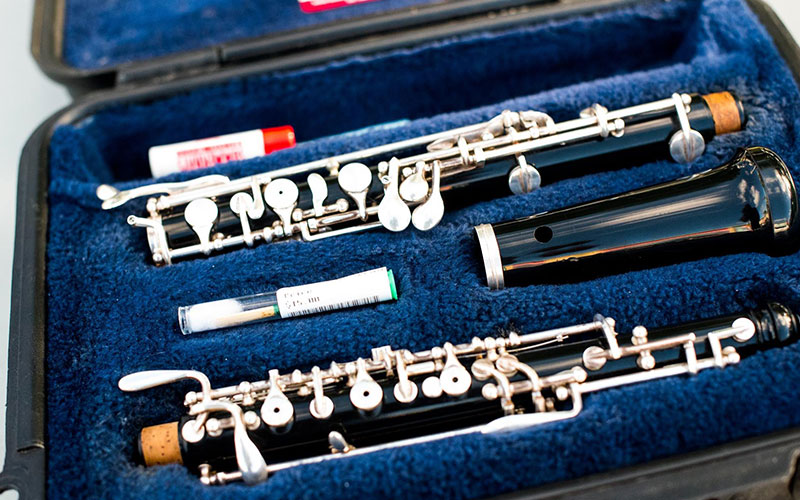 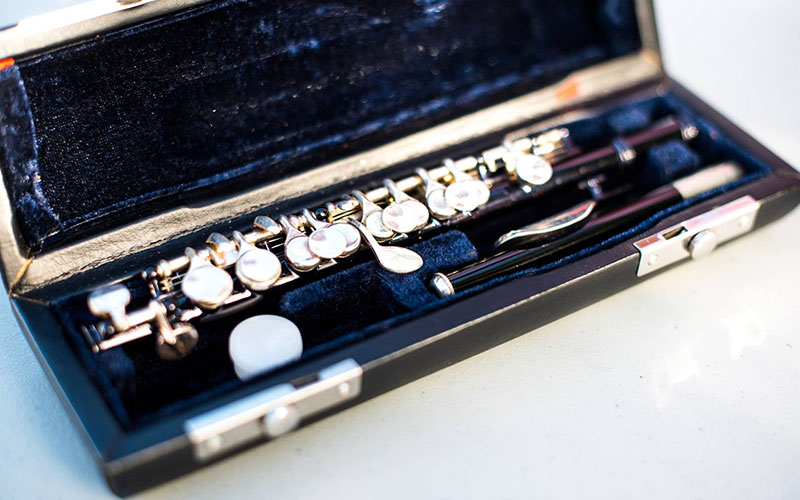 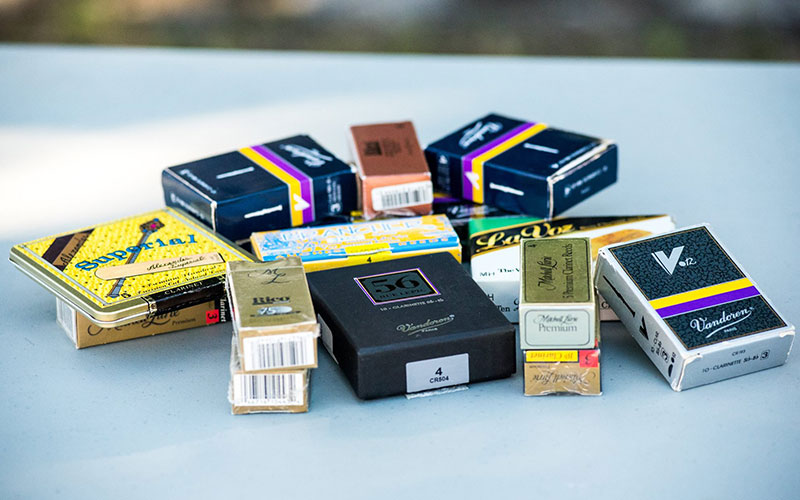 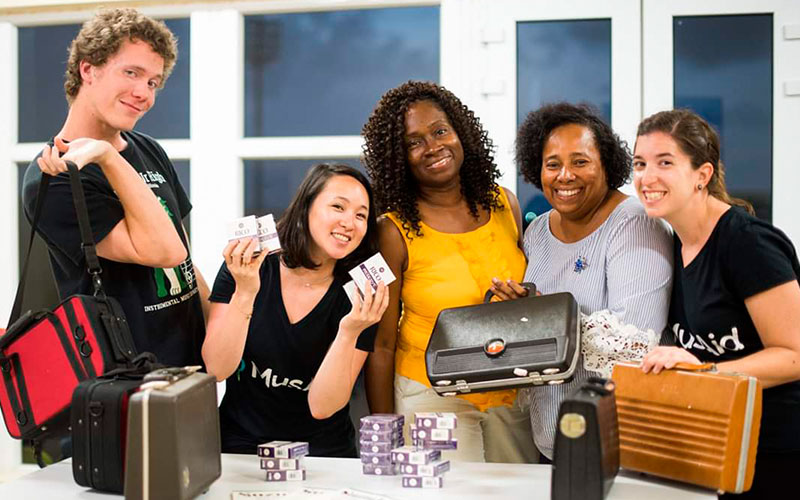